Home Our Pack Puppy Information About Us Links Facebook 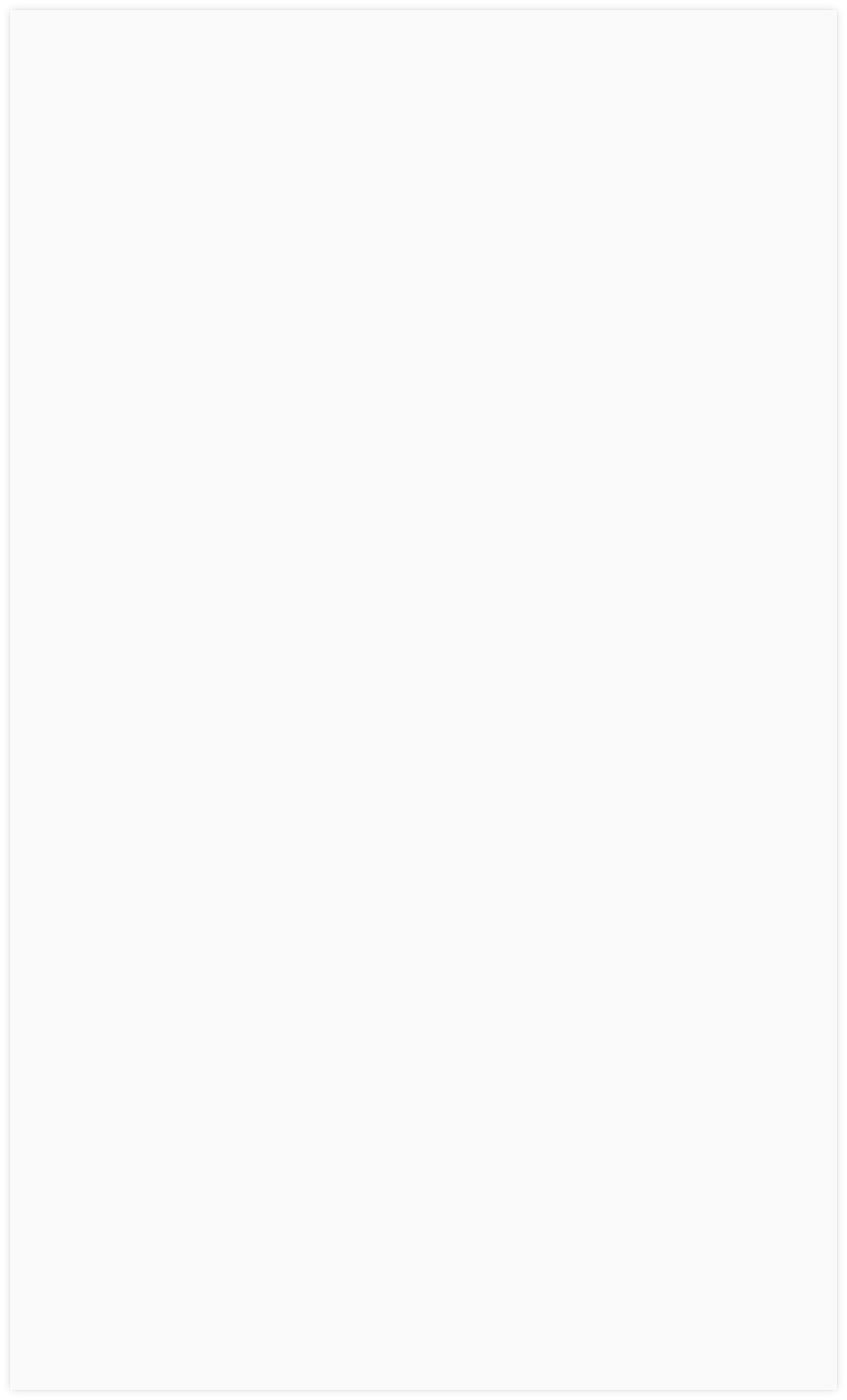 Samoyed "The White Dog with the Smiling Face" 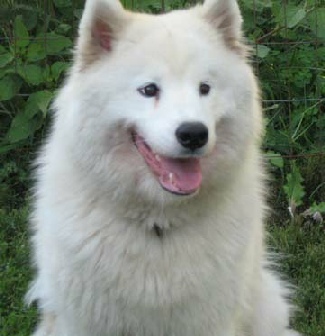 In the vast frozen wasteland of the Artic, there dwelt a good-natured people called Nentzi - also known as Samoyede - (pronounced SAM A YED') and their wonderful Bjelkier, white dogs that bred true.

Samoyeds were a nomadic people who were hunters and reindeer herdsman.  Their prized Bjelkier dogs could be counted upon to fall in equally well as either hunter or herdsman, and fill in as a sled dog when the occasion demanded.

The Samoyeds were unique people in that they had a close personal and working relationship with their dogs.  Family members would take a dog into the tents they lived  in and let the dog sleep with them for extra warmth.  Also the dogs under coat was used like sheep's wool for clothing.

It is not clear whether the Samoyede people had a breeding program but we do know that the beautiful fluffy white Samoyed dates as far back as one thousand years before Christ, setting it among the world's oldest known breeds.

Samoyed history from the Samoyed Club of America Web Site.

Hardy, vibrant and even-tempered, the Samoyed was originally used to hunt, herd reindeer, and haul sledges for the Samoyede people they served in northwestern Siberia. The Samoyede tribesmen were peaceful nomads, who manifested extraordinary love for their beautiful dogs, treating them as members of the family. Thus their dogs developed a love and understanding of humankind and an unfailing sense of trust and loyalty which is retained in the breed to this day. They remain the delightful playmates and faithful protectors of children.

Samoyeds were brought out of Siberia at the end of the 19th century and the early part of the 20th century to pull sledges on Arctic and Antarctic expeditions. These valiant dogs endured terrible hardships serving man in his quest for the poles. Only a few returned. Clearly, no toy or miniature version of the Samoyed breed could have performed those tasks. Only one breed is the powerful, gentle, magnificent Samoyed- a true working dog.

The Samoyed in America

Most of the Samoyed strains in England and the United States are descended from the veteran expedition sledge dogs. The first American Samoyed, a Russian import, was registered with the AKC in 1906, although most of the present day American Samoyeds trace their ancestry to dogs imported after the first World War.

Despite his Arctic heritage, the Samoyed has adapted well to the warmer climates, and even tolerates the heat of Florida, Texas, and Southern California. He can sleep outside, although he certainly prefers to sleep inside, and needs to spend a significant part of each day being a beloved part of the family, in the center of everything you do. We Samoyed fanciers find this zealous participation in the whole of our lives to be their greatest asset.

For more details please refer to the AKC Breed Standard, as composed, adopted, approved and protected by members of the Samoyed Club of America, Inc. and adopted by the American Kennel Club.

The correct pronunciation of the breed's name is SAM-A-YED, with the accent on the last syllable. The Samoyede peoples of Northern Siberia's name was pronounced Sama-yedya. The English, and then the Americans dropped the last "e" from Samoyede, hoping to simplify the name, but ignoring the predispositions toward dipthongs. The dogs are also affectionately known as Sammies.

His magnificent white, cream, or biscuit coat has two layers- a dense, wooly undercoat which is typically shed out once a year and a silver-tipped harsh outercoat of long, straight guard hairs. Grooming this lovely coat can be a pleasure or a chore for both dog and human.

There are two disqualifications: Any color other than white, cream, biscuit or combination thereof; Blue Eyes.

The Samoyed is a fine example of an ancient working dog. His eye-arresting beauty and gentle, companionable nature, coupled with

his unusual intelligence, demand the love and loyalty of his owner, which he will return a hundred-fold.

Samoyeds are active dogs. They are inquisitive, quick-witted, and mischievous, remaining playful through old age. With a twinkle in their dark, intelligent eyes and their ever present "Samoyed smile", they are truly dogs with Christmas in their hearts the whole year long.

Samoyeds are not a breed suitable for solitary confinement in the back yard. Left without personal attention and canine companionship, a Samoyed is likely to become a miserable, destructive problem dog. With love and nurturing, he will enrich his owners' lives.